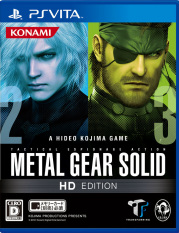 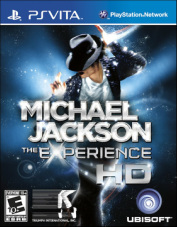 Experience the excitement and the magic of Michael Jackson’s iconic music videos and short films in the palm of your hands in spectacular high definition graphics and sound.
Michael Jackson The Experience for PlayStation® Vita invites players on a spectacular interactive journey through 15 of the King of Pop’s most legendary hits.
Built exclusively for the PlayStation Vita and true to Michael Jackson’s groundbreaking and visionary work, Michael Jackson The Experience introduces a brand new way of playing rhythm games, an experience as close as it gets to dancing on a portable console.
Rediscover environments from 15 of Michael Jackson’s classic music videos in superb high definition graphics. Perform legendary choreographies in these faithfully recreated signature settings: The ghoul-infested graveyard from “Thriller”, the luxurious Palace of the Pharaoh from “Remember the Time”, the seedy underworld night club from “Smooth Criminal”, and many more. Take a break from the dancing to enjoy gorgeous cinematic cut scenes that retell these fantastic stories in eye-popping detail with added special effects.
Screens and Trailer 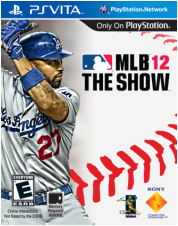 MLB 12 The Show is the latest release in a franchise that has been the highest rated sports video game for the past 4 years. The Show enables consumers to immerse themselves in exhilarating baseball moments by delivering true-to-life gameplay, authentic franchise and season modes, and incredible detail not found in any other sports game. MLB 12 The Show builds on what has been delivered in previous franchise releases, adding compelling features that bring unparalleled innovation and polish to the sports genre. Compete in a massive multiplayer online experience where success depends on your managerial approach, player training and your skill/strategy against your competitors in this all-new mode for 2012. Create a custom team and collect and play with MLB players or activate  and train Dynasty cards. Save files between the PS3 and PSVita - continue your  Season, Franchise, and Road to the Show on the go. 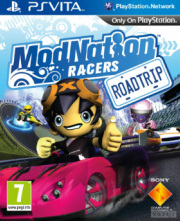 Rev up your imagination and create the craziest kart racing championships ever with the unique features of PlayStation®Vita. Use cutting edge touchscreen technology to build racetracks, create Mods and design karts however you want in fast and fun ways. By downloading even more designs generated by rival racers  via the in-game Share Station, you’ll never drive the same track twice.
The show-stopper in portable racing, featuring loads of high-tech PS Vita functions. Pose for your victory shot with the front or rear camera. Use ‘near’ to send and receive new in-game items. Draw tracks and alter the terrain with the touchscreen and rear touch pad.Screens and Trailer 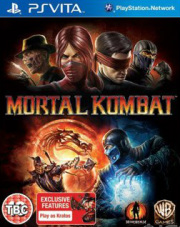 Following the rebirth of Mortal Kombat in 2011 Mortal Kombat Komplete Edition delivers the original critically acclaimed game, all previously released downloadable content (DLC) plus digital downloads of the 2011 release of Mortal Kombat: Songs Inspired by the Warriors album with a bonus track and the 1995 Mortal Kombat film.
The DLC includes fan-favorite warriors Skarlet Kenshi and Rain as well as the infamous dream stalker Freddy Krueger. The game also offers 15 Klassic Skins and three Klassic Fatalities (Scorpion, Sub-Zero and Reptile).
In addition to adding new gameplay features including tag team and King of the Hill mode the game also delivers a deeper story mode and nostalgic arcade battle online and offline. Mortal Kombat Komplete Edition brings all the award-winning content together for the ultimate experience.Screens and Trailer 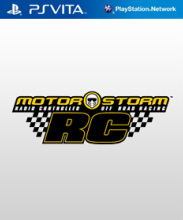 MotorStorm RC is an addictive racer, with social interaction at the fore.
Players are able to build an impressive garage of vehicles, with 24 vehicles  initially available to unlock in the game, with DLC and expansion packs  allowing gamers to access new tracks, vehicles, and more, available on the PSN store.
Screens and Trailer 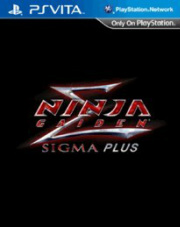